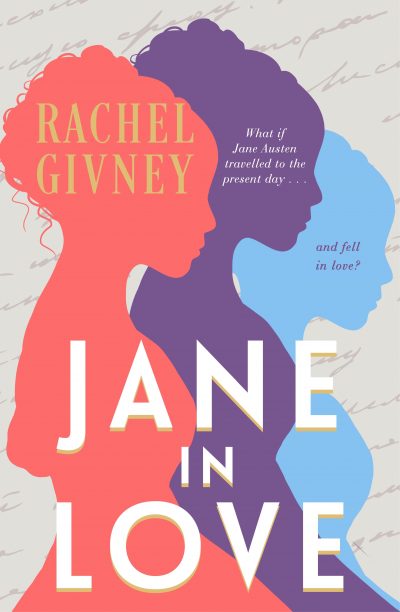 PRH sells ‘Jane in Love’ to US

Pitched as ‘the charming, romantic, cinematic, feminist, Jane Austen time traveling love story we totally needed right now’, Jane in Love follows a 28-year-old Jane Austen who accidentally time-travels and arrives in modern-day Bath, England, landing on the set of one of her own film adaptations. Givney is a writer and filmmaker who has worked on television shows including Offspring, The Warriors, McLeod’s Daughters and All Saints.

Jane in Love will be published in ANZ in February 2020, and in North America in late 2020.