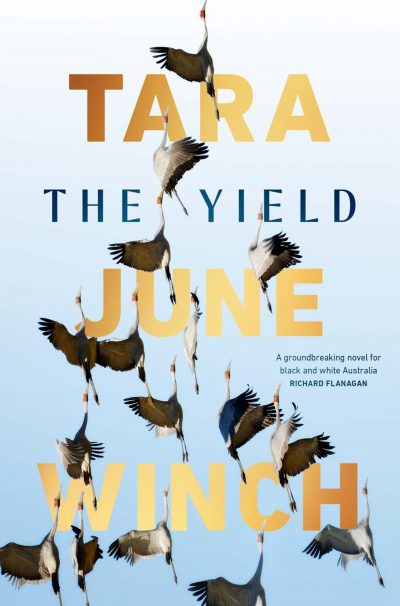 PRH sells ‘The Yield’ to US, France

Penguin Random House Australia (PRH) has sold Tara June Winch’s novel The Yield to publishers in the US and France.

Pamela Malpas at Jennifer Lyons Literary Agency sold world English-language rights (ex ANZ) to president and publisher of the HarperOne Group Judith Curr at HarperVia, an imprint of HarperCollins US that is focused on acquiring international titles for world English publication. French-language rights were sold to Olivier Espaze at Actes Sud via Lora Fountain.

Published in Australia and New Zealand in June 2019, The Yield is described as ‘a story of a people and a culture dispossessed—at once a brutal reckoning of colonisation, a celebration of what was and what endures, and a powerful reclamation of Indigenous language, storytelling and identity’.

Curr said: ‘Reading Tara June Winch’s The Yield, a story set in the stark, achingly beautiful red plains of Australia where the Wiradjuri people have resided for centuries, I knew I wanted to be the publisher who shepherded it to American readers. It brings to light one of the lesser known stories about Australia and its people, speaking to its history and, more importantly, its future.’

Winch says: ‘I’m thrilled that The Yield will be reaching international readers in English and French, and that the discussion of Indigenous voices will be had in a wider conversation. I’m honoured to be following in the footsteps of the great Alexis Wright who has been translated with Actes Sud, and excited to be joining some incredible and timely titles at HarperVia, with Judith Curr at the helm of such an innovative and necessary publishing imprint.’

HarperVia has a tentative US publication date of June 2020. Actes Sud will also publish in 2020.