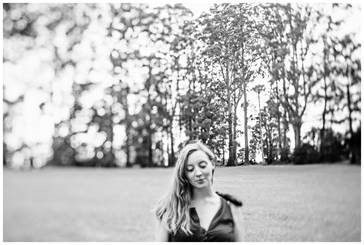 Hachette has acquired ANZ rights to Claire Thomas’ second novel, The Performance, in a five-way auction via Clare Forster at Curtis Brown Australia.

Set during a hot summer night in Melbourne, the novel follows three women as they ‘each grapple with their anxieties and loves, their truths and pretensions’ while watching a play in a theatre. Hachette said The Performance ‘has much to say about womanhood in the contemporary moment, the complexities of mothering and being mothered, the horror of our dying planet, the value of art and the acts we all undertake to get through each day’.

Hachette head of literary Robert Watkins said The Performance ‘is an extraordinary achievement, a novel that spans just one night at the theatre and at the same time allows us to wholly inhabit three very different characters’. ‘I can’t wait to share this fabulous insight into the human condition with readers everywhere and I am so very pleased to have Federico and my colleagues at Weidenfeld & Nicolson on board with us as we do so. The Performance is sure to be one of the most talked about literary novels of 2021.’

Hachette will publish The Performance in early 2021.