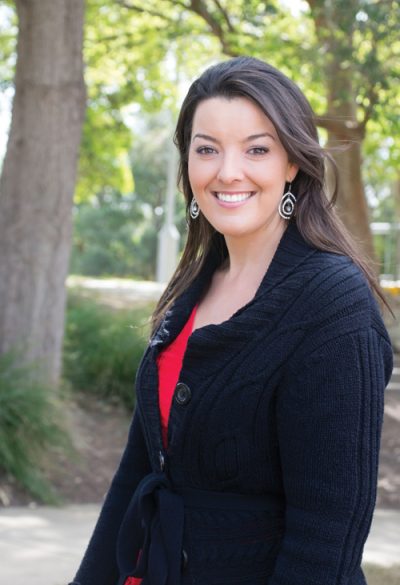 Rights were acquired in an eight-way auction via Jenny Meyer of Jenny Meyer Literary Agency, on behalf of Noni’s US agent, Danielle Burby of Nelson Literary Agency. Rights to ‘The Prison Healer’ have already sold at auction in Brazil, with auctions currently underway for territories including Germany and Hungary. North American and UK publishing deals are ‘expected to be announced shortly’.

The new series ‘will take readers on a roller coaster of twists, turns and thrills, and sweep them up in a love story for the ages’, according to PRH.

Noni’s bestselling previous novels were published by Pantera Press. The six-book ‘Medoran Chronicles’ fantasy series has sold more than 100,000 copies since the first book, Akarnae, was published in 2015, while the dystopian thriller Whisper recently won the 2019 Gold Inky Award.

PRH Young Readers publisher Zoe Walton says: ‘I can definitely see why this series is receiving such huge attention around the world. The buzz from our in-house readers has been amazing, and no wonder when “The Prison Healer” is such a brilliant, epic read.’

‘I’m so excited to be partnering with the incredible team at Penguin Random House!’ says Noni. ‘Their passion and enthusiasm for me and my books makes me certain that “The Prison Healer” series is in wonderful hands. I can’t wait to see what the future has in store for us!’