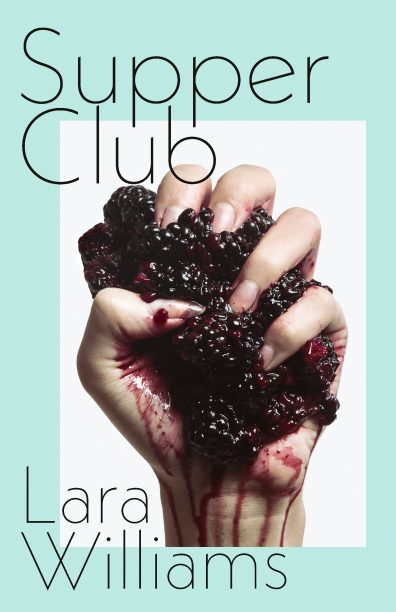 English writer Lara Williams has won the Guardian’s 2019 Not the Booker Prize for her debut novel Supper Club (Hamish Hamilton).

For the second year running, the judges overruled the public vote, which showed Daniel James’ The Unauthorised Biography of Ezra Maas (Dead Ink Books) to be the clear public favourite, with Supper Club coming in last in the public vote.

Of the ‘hilariously funny and deeply moving’ winner, the judges said: ‘It’s a superb debut novel from a writer bursting with talent. She has a great deal to say about our common humanity and the world we live in.’

‘If only one judge had sided with Maas, it could have won,’ said the judges, but James’ novel ‘didn’t speak to them enough’.

The winner of the award, which has the same criteria as the Booker Prize, receives a Guardian coffee mug.