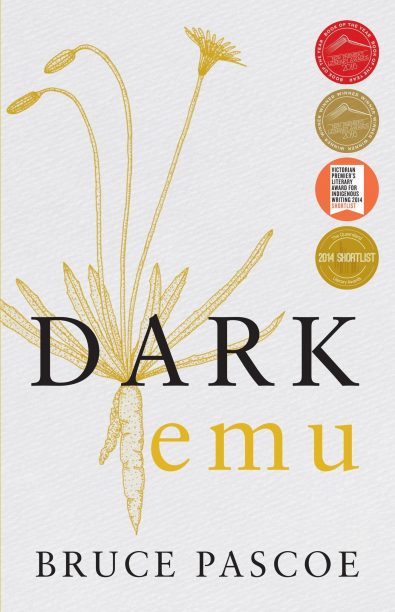 ‘Dark Emu’ to be adapted for TV documentary series

Screen Australia has announced principal production funding for the series, which will air on ABC. Pascoe will write for the series, alongside Jacob Hickey. It will be directed by Erica Glynn, with Darren Dale and Belinda Mravicic to produce.

Penny Smallacombe, Screen Australia’s head of Indigenous, said, ‘Dark Emu promises to be one of the most important documentary series the Indigenous Department has funded. It’s a chance to challenge the myth of pre-colonial Indigenous Australians being just hunter-gatherers. We have sophisticated systems and knowledge that isn’t appreciated by all Australians, and in the hands of Blackfella Films, and director Erica Glynn, this significant story has the power to change that.’

ABC head of Indigenous Kelrick Martin said, ‘The significant contribution and unique, rich culture of Indigenous Australia is largely taken for granted in this country. Dark Emu offers a revelatory context for future generations of Australians and ABC Indigenous is proud to work alongside Bruce Pascoe and Blackfella Films to correct these stereotypes.’

Pascoe is the author of more than 20 books, and last year received the Australia Council Award for Lifetime Achievement in Literature. Dark Emu has gone into reprint over 28 times since it was first acquired by Magabala Books in 2014, and a younger readers edition was released earlier this year.