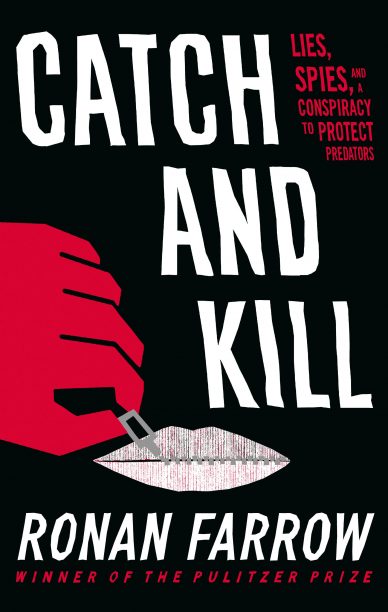 Amazon Australia has reversed its decision not to stock investigative reporter Ronan Farrow’s book Catch and Kill (Hachette), with the book available on its Australian store as of Sunday, reports the Australian Financial Review.

Several independent bricks-and-mortar shops received legal threats from Howard’s lawyers, but have chosen to stock the book anyway, with some saying they are acting on the advice of the publisher. However, online retailer Booktopia is still refusing to stock Catch and Kill. Booktopia did not respond to a request for comment before deadline.