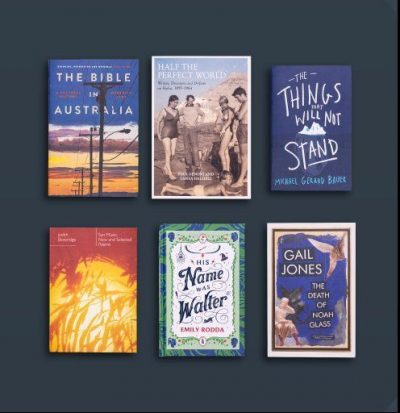 The winners of the 2019 Prime Minister’s Literary Awards have been announced.

The winners were chosen from shortlists announced in September.

The winners in each category receive $80,000 and the shortlisted writers receive $5000. All prizes are tax-free.

Winners were announced at a ceremony on 23 October in Canberra. For more information about the awards, see the website.