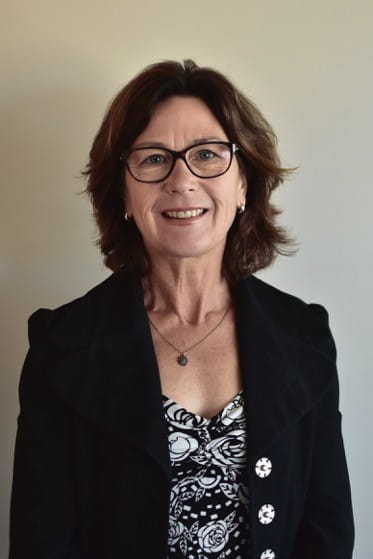 Of Macfie’s project, the judging panel said: ‘Not only is its primary subject an important figure in modern New Zealand public life, whose memory is still fresh in people’s minds, but her story amounts also to a crucial piece of contemporary social and political history. Rebecca is a writer and journalist with an admirable record already, and this project clearly deserves to be supported.’

The award is open to writers working in any genre of nonfiction, and enables the winner to devote time to a specific writing project. This year’s award received over 40 applications.

Funding for the award came from CLNZ’s Cultural Fund, which receives revenue from CLNZ’s licensing activity in New Zealand.

For more information about the award, see the website here.