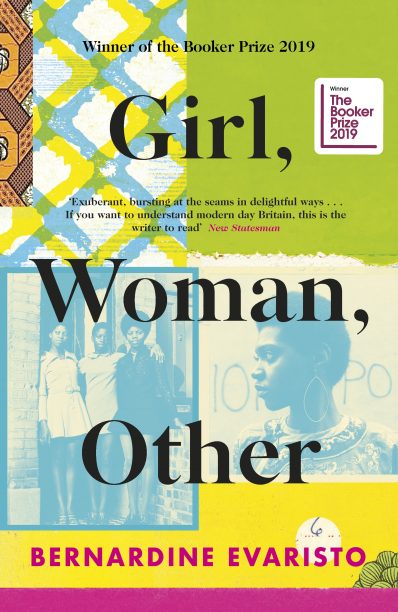 In the UK, joint Booker winner Bernardine Evaristo’s Girl, Woman, Other (Hamish Hamilton) more than doubled its lifetime sales in the week following its win on 14 October, reports the Guardian.

Nielsen BookScan figures show Evaristo’s novel sold 5980 copies in the UK in the week following its win, after having sold 4391 copies in its previous five months on sale. Girl, Woman, Other was the seventh highest selling hardback fiction title, behind Atwood’s The Testaments (Chatto & Windus), which was the third highest selling title with 13,400 copies sold in the UK for the week. The Testaments has recorded lifetime sales of 191,108.

Waterstones fiction buyer Bea Carvalho told the Guardian there had been sales uplift for both titles following the joint Booker win, but Girl, Woman, Other has seen the greatest spike. ‘We have also enjoyed an uplift for some of Evaristo’s backlist, and look forward to building on this further,’ said Carvalho.