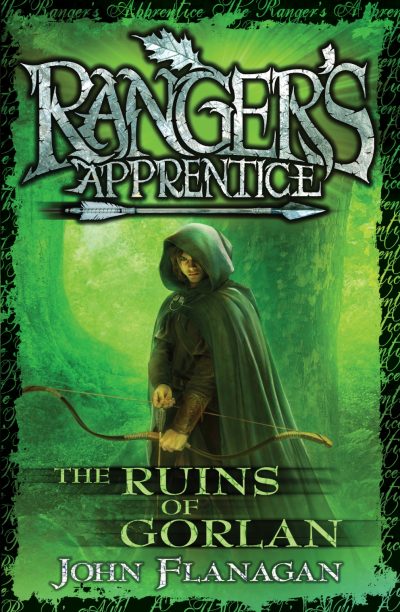 John Flanagan’s ‘Ranger’s Apprentice’ to be adapted for film

A film based on YA adventure series ‘Ranger’s Apprentice’ by Australian author John Flanagan (Random House Children’s) has received funding and is expected to begin production in 2020, reports the Sydney Morning Herald.

Dick Cook Studios, an independent production company established by the former chairman of Walt Disney Studios in 2015, will receive $30 million in federal government funding and plans to establish its Asia-Pacific headquarters in Melbourne at a new studio called Docklands Studios Melbourne, which will be one of the largest in the Southern Hemisphere. Alongside ‘Ranger’s Apprentice’, the company has plans to produce a film adaptation of Irish author Michael Scott’s series ‘The Secrets of the Immortal Nicholas Flamel’.

The 12-book ‘Ranger’s Apprentice’ series, as well as its two prequels and spinoff series, have sold more than 15 million copies worldwide, according to Penguin Random House. Production is expected to begin in July 2020.