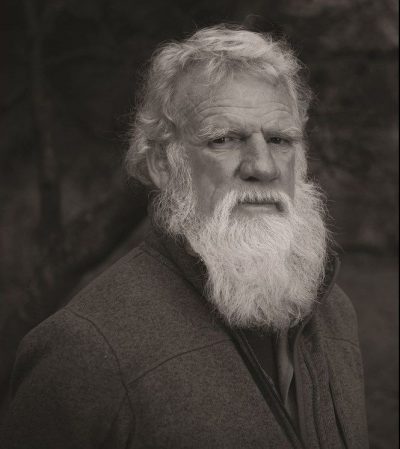 The program for Perth Festival’s Literature & Ideas weekend, running from 21–23 February 2020, has been announced.

Based around the themes of land, money, power and sex, the literature and ideas program is the first to be curated by Sisonke Msimang, who was appointed in the role in April this year. The program is headlined by Bruce Pascoe, who will appear in conversation with Noongar academic and musician Clint Bracknell, and UK fantasy writer Neil Gaiman, who will appear at an afternoon event at Perth Concert Hall.

Other events include a panel on literary prizes with award-winning writers Melissa Lucashenko, Josephine Wilson and Charlotte Wood; ‘Unmoderated: The Gauntlet Series’ of lectures with Rick Morton speaking on the topic of money, Maria Tumarkin on power and Sanam Maher on sex; and the first Perth edition of Story Club, hosted by comedian Ben Jenkins and featuring Jane Caro, Matt Okine, Benjamin Law, Holden Sheppard and Sukhjit Kaur Khalsa.

Family day on Sunday, 23 February includes free activities such as the interactive words-and-music event ‘The Sound of Picture Books’, in which Matt Ottley and Valanga Khoza bring to life their picture book Dumazi and the Big Yellow Lion (Scholastic) with help from members of the West Australian Symphony Orchestra.

Literary events in the lead-up to the weekend include the first ever Lit Crawl Perth, mobile book club ‘A Bus, a Book, and a Bite’, and free talks by Msimang, Dervla McTiernan, Alan Carter and Barry Jonsberg at The Literature Centre.

The three-day program marks a reduction in literary programming compared to the past few years. In 2018 Perth Writers Festival was extended from four days to a full week and rebranded as Perth Writers Week under the direction of William Yeoman, who was appointed guest curator after the departure of longtime program manager Katherine Dorrington.