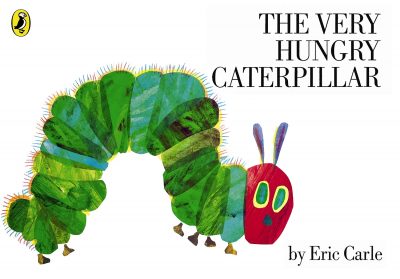 The deal is for global publishing rights to the author’s children’s books, of which there are more than 70, as well as the Eric Carle licensing business. Carle’s books, the most famous being The Very Hungry Caterpillar, have sold more than 145 million copies worldwide. The deal is expected to be finalised in January 2020.

The Eric Carle brand is one of the biggest book-based preschool brands in the world, with extensions into live children’s theatre adaptations, apps, direct-to-retail license and food- and beverage-licensing. Carle has partnered with PRH on many projects over the last 50 years, with the Wall Street Journal reporting that PRH already publishes about half of Carle’s original work in the US.

Carle, who recently turned 90, said in a statement: ‘My son, Rolf, and I have decided to transition the management of my books to the most logical and appropriate place: Penguin Random House. I know they will continue the work of the Eric Carle studio with creativity, integrity, and care. I feel confident that entrusting Penguin Random House with my life’s work is the right direction for me, and will benefit many future generations of readers for my books.’