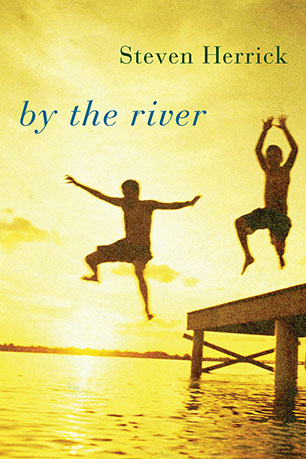 The German Children’s Literature Award (known as Deutscher Jugendliteraturpreis) is a state-sponsored prize with a total prize pool of 72,000 euros (A$115,790). It is awarded across four categories (picture book, children’s book, young adult book and nonfiction), with each category winner receiving 10,000 euros (A$16,082), and is open to German-language children’s and YA books including translations.

For more information about the prize, see the website here.