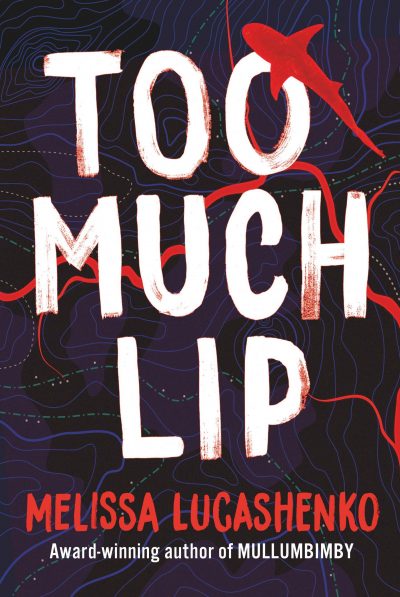 The winners of the 2019 Queensland Literary Awards (QLAs) have been announced.

Queensland Premier’s Award for a work of state significance ($25,000)

The winners were announced at an awards ceremony at the State Library of Queensland on 12 November.

As previously reported by Books+Publishing, in October the judges announced they wouldn’t choose a shortlist or winner for this year’s David Unaipon Award, presented to an outstanding manuscript by an unpublished Aboriginal or Torres Strait Islander writer.

The QLAs are managed by the State Library of Queensland, which took over from the volunteer QLA Committee in 2014. For more information about the awards, visit the website here.