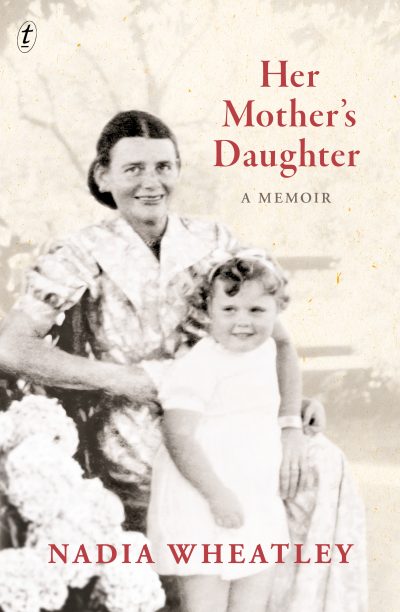 Wheatley’s ‘multi-layered’ memoir is a portrait of ‘a fraught marriage and a lively and fascinating social history’.

On winning the Nib, Wheatley said: ‘Writing can be such an expensive business for what I call “independent scholars”. Writing the memoir was something I had been wanting to do since I was 10 years old. However, the sheer cost of such research underlines the importance of the Nib.’

Her Mother’s Daughter was chosen from a shortlist of six for the $20,000 prize. Each of the shortlisted authors also receives $1000 cash.

The Waverley Council Nib Literary Award was established in 2002 to recognise the role of research in fiction and nonfiction. The Military History Prize was created in 2015, with the support of the Bondi Junction, North Bondi, and Rose Bay RSL sub-branches, to recognise a work that ‘illustrates the service and sacrifice of Australian service men and women, families or the broader home front, during or in relation to any threat of war’.

For more information about the award, visit the Waverley Library website.