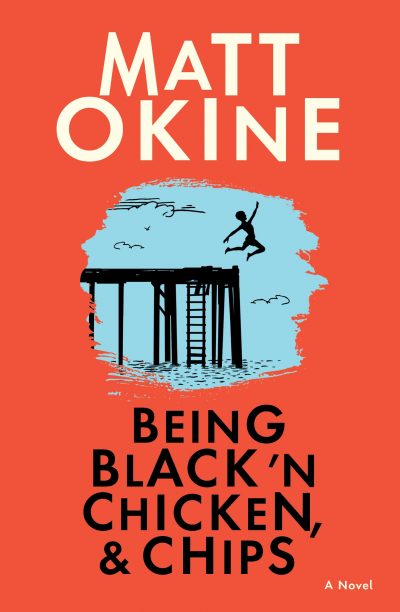 Matt Okine’s debut novel to be adapted for film

Principal producer Angie Fielder said of Okine’s book, ‘It’s a really moving but also hilariously funny experience of being a teenager but also dealing with his mother dying.’

Fielder added, ‘It’s got all the great makings of a family film—a coming-of-age, rite-of-passage story that will appeal to teenagers and also parents.’

Okine, who will serve as an executive producer on the film, said he hopes the adaptation can be filmed in Brisbane.

‘This is an iconic Brisbane story—it tells the story of Brisbane at a certain time from a certain set of eyes. It’s an acutely multicultural story without … having it shoved down your throat.’