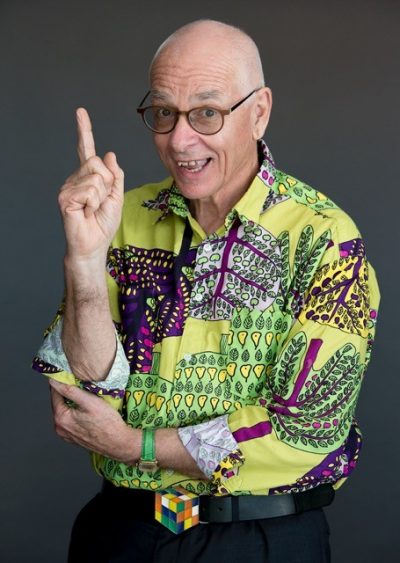 The United Nations has awarded Karl Kruszelnicki, popularly known as Dr Karl, the UNESCO Kalinga Prize for the Popularisation of Science at the World Science Forum in Budapest, Hungary. He is the first Australian to win the award.

Kruszelnicki was cited for his ‘longstanding commitment to fire up people’s curiosity for science and share his passion for the subject’. He has written 45 books, including his most recent title, Dr Karl’s Random Road Trip Through Science, which was published by ABC Books in October.

The Kalinga Prize was founded in 1951 to reward exceptional contributions made by individuals in communicating science to society and promoting the popularisation of science. Past winners include Margaret Mead, David Attenborough, Arthur C Clarke, Bertrand Russell and David Suzuki.