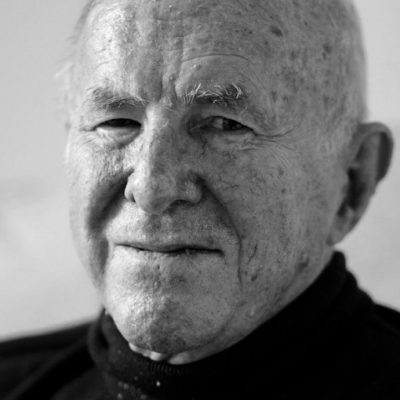 James was born and raised in Sydney, but moved to the UK after graduating from university. In 1972 he became a television critic for the Observer, where he became well-known for his witty, deadpan humour, as well as writing literary criticism for publications in the UK, US and Australia. James also developed his television career as a guest commentator on various shows, and during the 1980s featured in television travel series including Clive James in … and Clive James’s Postcard from … His documentary series Fame in the 20th Century screened on ABC in 1993.

James wrote more than 30 books. His first autobiography Unreliable Memoirs was published in 1980, and was followed by four additional volumes in 1985, 1990, 2006 and 2009. Pan Macmillan published the first three volumes under the title Always Unreliable.

His books also include four novels written in the 1980s and 1990s (Brilliant Creatures, The Remake, Brrm! Brrm! and The Silver Castle), the 2007 nonfiction book Cultural Amnesia: Notes in the margin of my time, various poetry books and essay collections, and a translation of Dante’s The Divine Comedy in 2013.

He was made a Member of the Order of Australia in 1992 and was awarded the Philip Hodgins memorial medal for literature in 2003, among other awards.