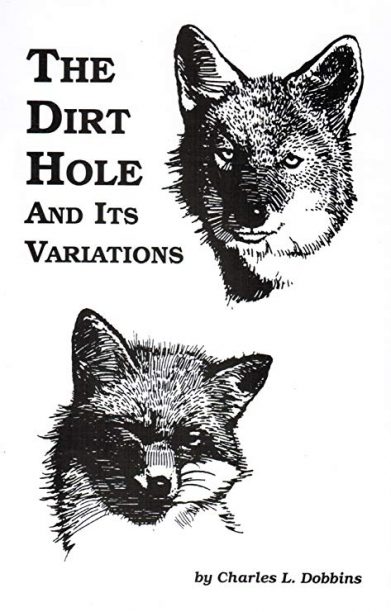 ‘The Dirt Hole and its Variations’ wins 2019 Diagram Prize

Charles L Dobbins’ self-published title The Dirt Hole and its Variations has won the 2019 Diagram Prize for Oddest Book Title of the Year presented by the Bookseller.

Dobbins, who was known by the US National Trappers Association as ‘the father of modern trapping’, is the first-ever posthumous winner of the Diagram, having passed away in 1997.

The winner of the award does not receive a prize. However, a member of the public who votes for the eventual winner receives a ‘passable bottle of claret’.

Last year’s winner was The Joy of Waterboiling (Achse Verlag).