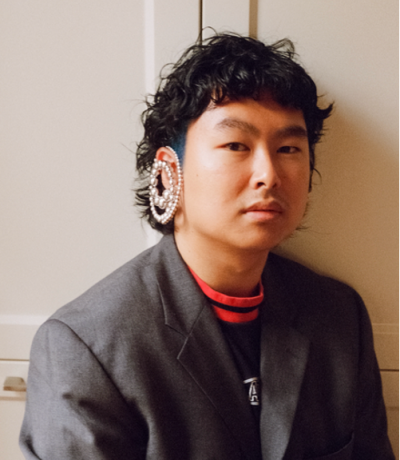 Sydney-based writer and designer Michael Sun has been named the winner of the 2020 Kill Your Darlings (KYD) New Critic Award.

Sun receives a $1000 cash prize, plus a regular paid column in KYD in 2020 ($3000 in total). His criticism will focus on ‘queer self-creation across arts and culture, drawing on his own experiences with queer desire and discovery to reveal their inextricability from the way we understand culture and media’. The first of Sun’s essays will be published in March.

KYD editor Alan Vaarwerk said: ‘Michael’s application stood out for its clarity, originality and relevance. The judges and KYD staff were impressed by Michael’s ability to use memoir and self-reflection to better understand a cultural artefact, and fold big ideas into his writing in an accessible and entertaining way.’

Two runners up will also have their criticism published by KYD: Aimee Knight and Fiona Murphy. Knight’s entry focused on exploring the formal capacities and constraints of film and television, along with  underexamined screen media like podcasts and videogames, while Murphy’s entry focused on nonfiction writing including essays, graphic novels, memoir and investigative journalism, and how truth is often wrestled into a linear narrative.