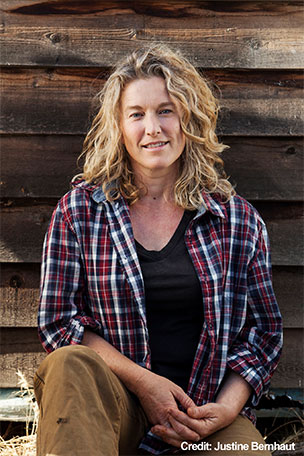 Allen & Unwin (A&U) has acquired ANZ rights to a new YA thriller by Ellie Marney.

None Shall Sleep, which A&U described as a YA Silence of the Lambs, is set in 1982 and focuses on two teens recruited by the FBI to hunt a murderer, and follows the teens as they avoid being deceived by their informant—a notorious teenage sociopath.

None Shall Sleep will be simultaneously published in September in Australia and the US, where it will be published by Little, Brown Books for Young Readers, who hold world rights excluding ANZ.