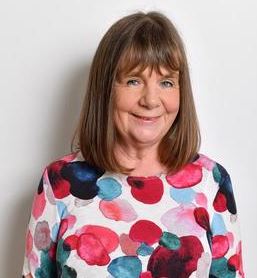 The full program has been announced for the 2020 Perth Festival Literature & Ideas weekend, which runs from 21–23 February.

This year’s festival theme is ‘Land money power sex’. Special events on the program will include the first Perth edition of Story Club, hosted by Ben Jenkins; a program of readings by WA-based authors at UWA’s Tropical Grove on 22 February; the first ever Lit Crawl Perth, showcasing local talent in venues along Beaufort Street in Mount Lawley; and a four-event series of meals and ‘lively discussions’ at the University Club Restaurant.

Children’s events at the festival’s Family Day on Sunday, 23 February will include a range of free activities, including storytelling with Julia Donaldson, a Cheeky Dogs workshop with artist Dion Beasley and writer Johanna Bell, and activities and storytelling sessions with the Paper Bird Kombi crew.

The 2020 program is the first to be curated by Sisonke Msimang.

The three-day program marks a reduction in literary programming compared to the past few years. In 2018 Perth Writers Festival was extended from four days to a full week and rebranded as Perth Writers Week under the direction of William Yeoman, who was appointed guest curator after the departure of longtime program manager Katherine Dorrington.