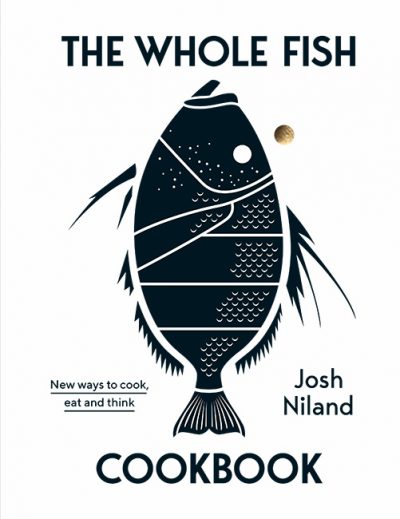 In the UK, Sydney chef Josh Niland’s The Whole Fish Cookbook (Hardie Grant) has won the 2019 Food Award at the André Simon Food and Drink Awards.

According to the Bookseller, awards judge Niki Segnit said: ‘Niland applies nose-to-tail principles to seafood. This remarkably creative and surprising book encourages us to waste less seafood by making meat-inspired dishes, like fish black pudding, marlin ham and sea-trout Wellington. An instant classic.’ Niland receives a cash prize of £2000 (A$3800).

Now in their 41st year, the awards, named for prolific French-born wine writer André Simon, were held at a ceremony in London. For a full list of winners, visit the website.