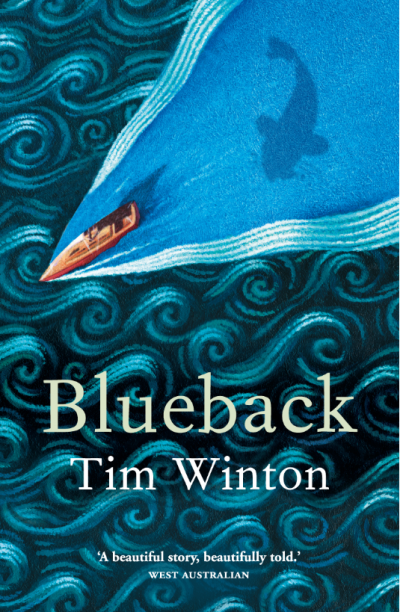 A feature film adaptation of Tim Winton’s 1997 novella Blueback (Penguin) has received production funding from Screen Australia in its latest funding round.

Writer/director Robert Connolly of Arenamedia will work with producers Liz Kearney and James Grandison on the adaptation, which follows a young girl (changed from a young boy in the novel) who befriends a wild groper while diving, and takes on poachers to save the animal.

‘Blueback is a great Australian fable coming to the screen from local IP that will have global appeal,’ said Screen Australia head of content Sally Caplan.

The ‘family-friendly’ adaptation received a share of $3.5 million in Screen Australia funding, with the total pool also funding four other projects. Blueback has also received principal production investment from the Western Australian Regional Film Fund, and is financed with support from Screenwest and Lotterywest and Film Victoria.

Scholastic sells ‘How Did I Get Here?’ in 17 territories  Local news Rights and acquisitions