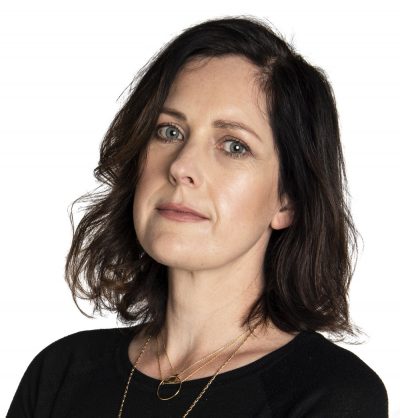 HarperCollins acquires rights to Maley’s debut ‘The Truth About Her’

HarperCollins has acquired ANZ rights to journalist Jacqueline Maley’s debut novel The Truth About Her, in a two-book deal via Jeanne Ryckmans at Cameron’s Management.

The Truth About Her follows journalist and single mother Suzy Hamilton. After Hamilton learns the subject of one of her investigative exposés, 25-year-old wellness blogger Ellie Doran, has killed herself, she starts receiving anonymous vindictive letters and is pursued by Ellie’s mother to tell her story again, the right way.

HarperCollins head of fiction and Fourth Estate publisher Catherine Milne called the novel ‘tender, wry, compassionate, rueful, knowing’. ‘This is vivid, beautiful and intelligent storytelling, in the vein of Anne Tyler, Elizabeth Strout and Ann Patchett,’ said Milne. ‘I am so excited to introduce Jacqueline Maley as a striking new writer on the Australian literary scene.’

Maley is a columnist and senior writer for the Sydney Morning Herald and Age newspapers. The Truth About Her will be published by HarperCollins under the Fourth Estate imprint in early 2021.