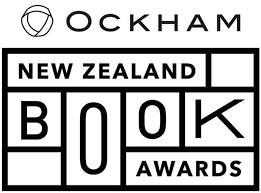 The longlists for the 2020 Ockham New Zealand Book Awards have been announced.

The longlisted titles in each category are: