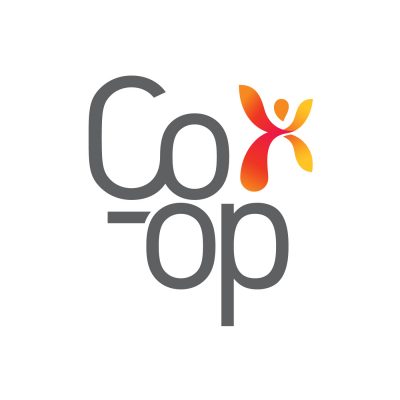 Online bookseller Booktopia has bought ‘various’ assets of the Co-op Bookshop from the administrators of the University Co-operative Bookshop.

The administrators will keep the Co-op’s physical campus shops open for up to two months, after which time they’ll be closed.

‘The universities have confirmed what we already knew, students are buying online and that’s where we will continue to put all our focus, energy and resources,’ said Booktopia CEO Tony Nash.

Booktopia said there was a possibility it would keep open the Sydney CBD store, calling it ‘a successful operation servicing the legal, finance and other professional industries’.

‘Over the past four to five years our higher education textbook sales have had phenomenal growth and we are committed to growing them even further,’ said Nash.

‘Being a textbook retailer means you play a pivotal role in the education of our community. Having the books on hand, ready to ship at compelling pricing is just part of the equation. We will be working closely with tertiary institutions across Australia, our academic publishers and having a presence on campus.’

Booktopia said its ‘exploring the opportunity’ to employ territory managers as links between the tertiary institutions, publishers and the Booktopia team.