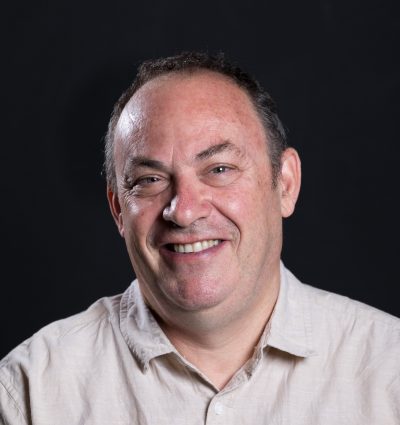 Brasch is the author of more than 400 books, mainly for children and young adults, as well as chair of Writers Victoria and co-founder of The Garret podcast. He has taught professional and creative writing and owns a corporate writing business.

‘MJBW is a festival that has been incredibly successful in the few years it has been operating, due largely to its passionate, hard-working team of volunteers. Few festivals in Australia, and almost none of its equivalent size, have managed to entice the number and quality of international writers that MJBW has been able to do. Yet it is a festival that has further potential, which adds to my excitement,’ said Brasch.

Launched in 2018, Melbourne Jewish Book Week hosts a major festival every two years, and satellite events several times a year in between festivals. The 2020 festival will be held from 2–7 May, and the first program announcements will be made in early March.