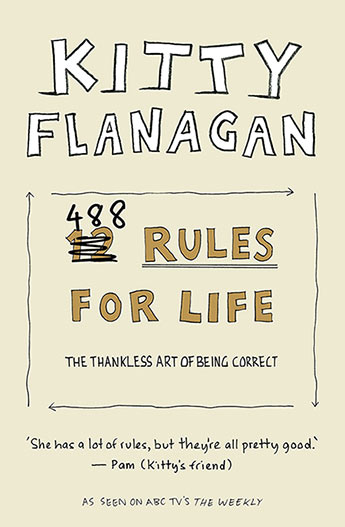 The award, which replaces Booktopia’s annual Australia’s Favourite Author poll, was determined by an online poll open to the public. Flanagan’s book received the most votes, ahead of Rachael Johns’ Just One Wish (HQ Fiction) and the young adult edition of Heather Morris’s The Tattooist of Auschwitz (Echo).

Published in October 2019, Flanagan’s book had sold 99,500 copies by the years’ end, according to Allen & Unwin group sales and marketing director Jim Demetriou.