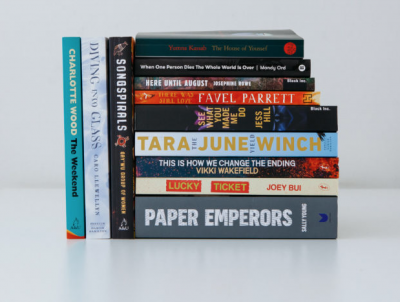 Chair of judges and Stella Prize co-founder Louise Swinn said the longlist is ‘exciting and varied’, comprising a graphic memoir, a YA novel, Indigenous stories told in Aboriginal songspirals, a personal memoir, short stories, and fiction and nonfiction.

‘The 12 books we’ve chosen are all ambitious texts—bold and unapologetic,’ said Swinn. ‘This is more than just a snapshot of this time and place, it is an off-road adventure that will force you to think and rethink.’

The Stella Prize is presented to the best work of fiction or nonfiction by an Australian woman published in the previous calendar year. Vicki Laveau-Harvie won the 2019 prize for her memoir The Erratics (Fourth Estate).