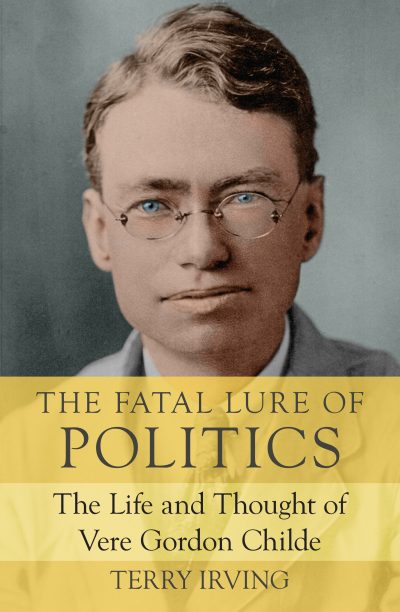 The Fatal Lure of Politics: The Life and Thought of Vere Gordon Childe

A new and radically different biography of the Australian-born archaeologist and prehistorian, Vere Gordon Childe (1892-1957).

In Britain, with the publication of The Dawn of European Civilisation (1925), Childe began a career that would establish him as preeminent in his field and one of the most distinguished scholars of the mid-twentieth century. At the same time, his aim was to ‘democratise archaeology’, to involve people in its practice and to reveal to them What Happened in History (1942), the title of his most popular book. It sold 300,00 copies in its first 15 years.

This is a book about the central place of socialist politics in his life, and his contribution to the theory of history that this politics entailed.