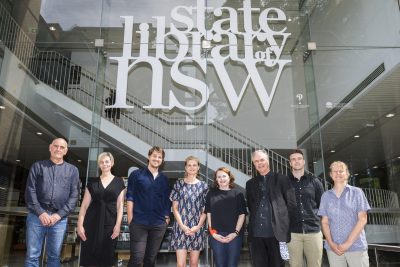 The State Library of NSW (SLNSW) has announced the eight recipients of its 2020 research fellowships, including the inaugural Dr A M Hertzberg Fellowship, which examines ‘the impact of globalisation on Australian industry’.

The recipients and their projects are: