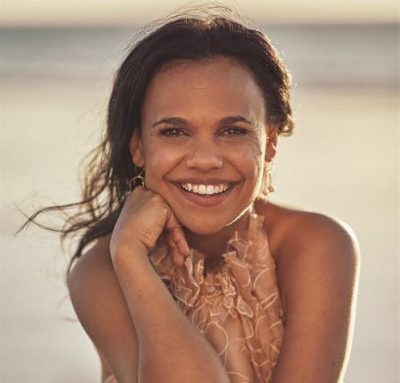 The NT Writers Festival (NTWF) has announced the first authors for its 2020 festival, to be held from 14–17 May.

Running under the theme ‘Gunamidirra garawa birditj/When the Tides Turn’, the festival will feature actor and author Miranda Tapsell, novelist Trent Dalton and Kurdish-Iranian writer Behrouz Boochani, who will appear via videolink from New Zealand. Other guests to be announced will include a mix of international, interstate and local writers.

The festival will be hosted at the new facilities at the George Brown Darwin Botanic Gardens.

The full festival lineup will be announced on 7 April. For more information, visit the NT Writers’ Centre website.