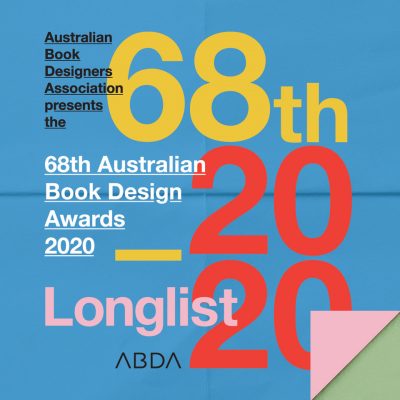 The longlists for the 2020 Australian Book Design Awards have been announced.

Longlisted titles in some of the categories are:

Emerging Designer of the Year

The shortlist will be announced in early April and the winners will be announced at the awards party on 22 May at the Craft & Co in Melbourne. The awards evening will also include the announcement of the designers’ choice awards, which ABDA members vote for on the night.

To learn more about the awards, and to see the longlists for all categories, see the ABDA website.