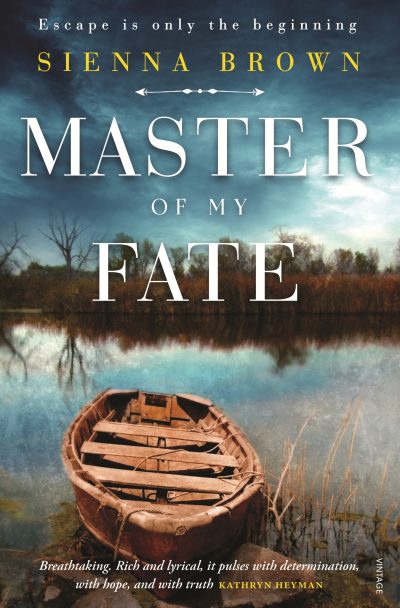 Sienna Brown’s Master of My Fate (Vintage) has won the 2020 MUD Literary Prize, awarded to a debut novel.

Brown receives a cash prize of $3000, and will be presented with the award at an event at Adelaide Writers’ Week (AWW) on 2 March.