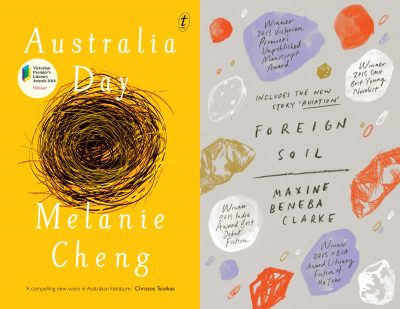 The six-part TV adaptation of Australia Day begins when a person is stabbed late one night and an unlikely group of people runs to their aid. These strangers come together by chance and, experiencing a connection in this moment of crisis, their lives are changed for the better.

The project, currently under the working title Australia Day, is written by Alison Bell, who previously wrote the ABC comedy series The Letdown, and Niki Aken, writer of the SBS drama series The Hunting. It is produced by Martha Coleman and Lauren Edwards of Revlover Films.

The six-part adaptation of Foreign Soil will explore six thematically linked stories ‘in which the marginalised and othered collide with their environment, as they search for empowerment and belonging’. The project will be written by Clarke and produced by Philippa Campey and Samantha Dinning.