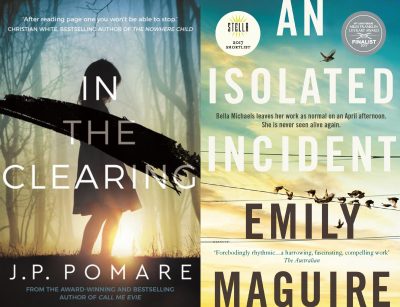 Pomare, Maguire novels to be adapted by new production company

Wooden Horse secured screen adaptation rights for In the Clearing from Curtis Brown, with the writer for the project yet to be announced.

A four-part TV adaptation of An Isolated Incident is also planned, and is being developed by Giula Sandler in collaboration with Sarah Lambert (Lambs of God) and Tim Lee (Mystery Road).