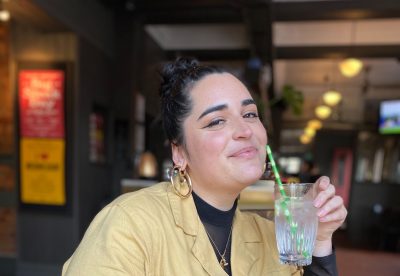 Pivet-Marsh is a writer, producer and community organiser from Melbourne’s inner west, and has been a creative producer, digital producer and associate producer on the EWF team since 2018.

EWF board chair Craig Semple said: ‘Ruby’s appointment feels particularly special because, having progressed through the organisation from creative producer to digital producer and then associate producer, Ruby is already part of the EWF family, and we know first-hand her absolute passion for championing the work and development of emerging writers.

‘We are very excited to see Ruby achieve her incredible promise over the three years of her appointment.’

Under Pivet-Marsh’s leadership the festival will ‘explore interdisciplinary storytelling practices, traverse digital landscapes and highlight underrepresented creatives, and will continue to build a vital platform and community for all tomorrow’s voices’.