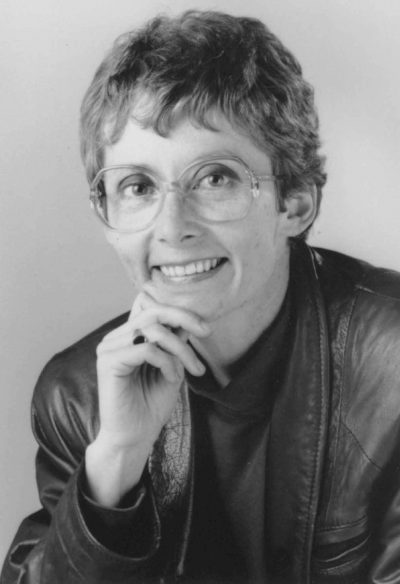 The award ‘acknowledges the achievements of eminent literary writers over the age of 60 who have made an outstanding and lifelong contribution to Australian literature’.

Wild has published over 70 children’s books, with recent titles including picture books The Feather (illus by Freya Blackwood, Little Hare), The Sloth Who Came to Stay (illus by Vivienne To, A&U) and Bogtrotter (illus by Judith Rossell, Walker Books).

She has received numerous awards for her work, including multiple CBCA Children’s Book of the Year Awards for best picture book and the Queensland Premier’s Literary Award’s Children’s Book Award. She has twice been nominated for the Astrid Lindgren Memorial Award, the richest award in the world for children’s and young adult literature.

The recipients were honoured during a ceremony in Sydney on 9 March.