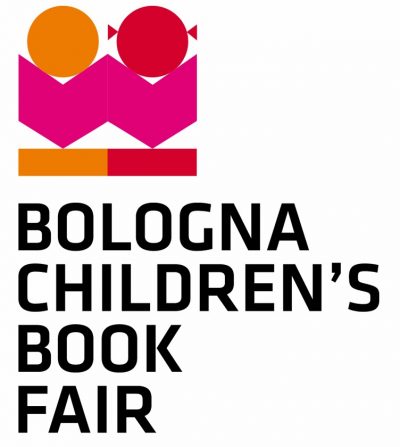 Staff from the UK and US divisions of Simon & Schuster (S&S) won’t attend the rescheduled Bologna Children’s Book Fair in May, reports Publishers Weekly.

Last month, the fair was postponed until 4–7 May due to the coronavirus outbreak in Italy.

An S&S spokesperson said in a statement: ‘The health and safety of Simon & Schuster’s employees, as well as the wellbeing of our many friends and colleagues in our industry, is always our primary consideration. We appreciate that the Bologna Book Fair has been postponed until May, but after due consideration and out of an abundance of caution, Simon & Schuster has decided that its employees (US & UK) will not attend the fair this year.’

Bologna exhibition manager Elena Pasoli told PW that organisers are not considering canceling the fair, but should they choose to do so, it would be announced before the end of March. The fair is offering ticket refunds until 20 March to people who cannot make the rescheduled fair or wish to cancel.