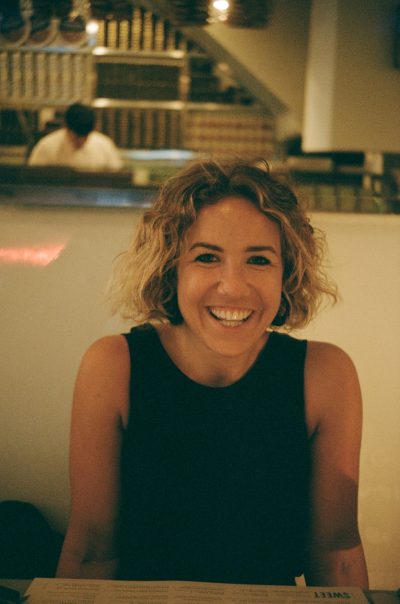 ‘We were overwhelmed by the quality and international reach of the applications for this key festival role,’ said EIBF director Nick Barley.

‘Among that high calibre group, Tamara’s track record was simply outstanding. She joins an organisation that has surfed a wave of sustained success in recent years, and in these turbulent times for global politics and society I’m confident she will offer a valuable new perspective. I have no doubt Tamara will be an important new voice in the British literary scene.’

Zimet begins in the role on 30 March. The 2020 Edinburgh International Book Festival runs from 15 to 31 August.