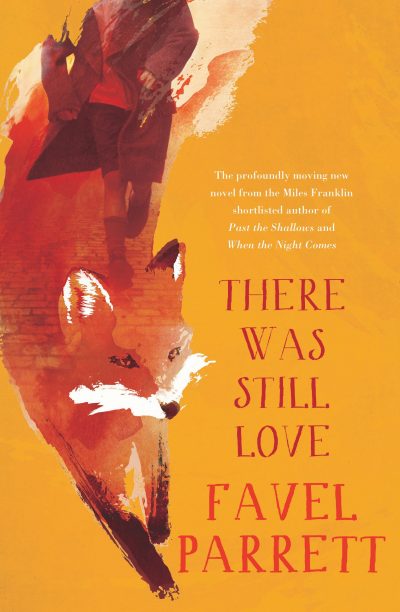 ‘There Was Still Love’ wins 2020 Indie Book of the Year

Favel Parrett’s novel There Was Still Love (Hachette) has been named Book of the Year at the 2020 Indie Book Awards, presented by Leading Edge Books (LEB).

The overall winner receives $1000 and the category winners each receive $1000. The winners were chosen from shortlists announced in January and announced online on Monday, 23 March following the postponement of the 2020 LEB Conference, which was scheduled to run 22–24 March.