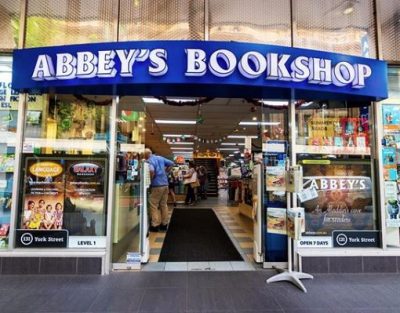 Leading Edge Books (LEB) presented a number of industry awards last night. The annual awards were announced via social media this year, as the LEB Conference, where the awards are usually announced, was postponed due to Covid-19 restrictions.

Affirm Press publishing director Martin Hughes said, ‘We’re so thrilled to be named small publisher of the year in the Indie Book Awards! It’s good to be reminded of the hard work and success of the past 12 months, as well as our part in a brilliant, generous and resilient books community.’

Each finalist receives $200 and the winners receive an additional $500.

The digital awards announcement came one day after the winners of the Indie Book Awards were also announced online.