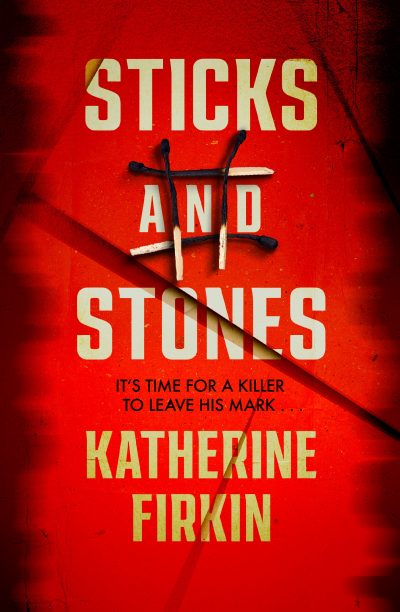 Detective senior constable Emmett Corban works for Missing Persons, a department under threat of downsizing: most of the people they’re looking for don’t want to be found. When a man reports his sister missing, Emmett is dismissive—until her body is found, with the shape of a diamond carved into her torso. When another woman goes missing, Emmett goes above and beyond, but it’s not enough to save her from the same fate. Both women had bitter men—with alibis—in their lives. So who is the killer? And who out there is safe? Set firmly in Melbourne, under its bridges and by its beaches, journalist Katherine Firkin’s first book is a crisp police procedural that shows its characters in both darkness and light. Firkin aims to misdirect, and there are numerous storyline threads—the protagonist’s unhappy wife; a sleazy financier; one of Emmett’s keen upstarts—ripe for the reader to chase. Emmett and his team are flawed but competent; unlike in many procedurals, you won’t be frustrated by their actions, even their mistakes. This sinister look at the inner lives of some men and how they affect the women around them is a suspenseful, assured debut for fans of Sarah Bailey and Chris Hammer.