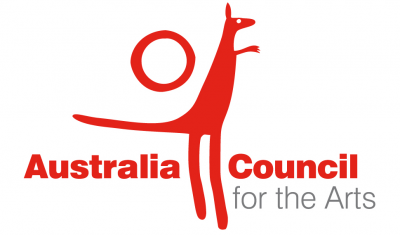 The extension of funding to 49 currently-funded organisations unsuccessful in the 2021–24 round is to provide ‘additional time for them to recalibrate their organisations and make plans for the future’.

‘When we embarked on this Four Year Funding process, it was a very different landscape for the sector, and indeed the world,’ said Australia Council CEO Adrian Collette in a statement. ‘In the light of Covid-19, it has been essential to revise this round of Four Year Funding to provide support for the greatest possible number of small to medium arts organisations.’

In total, 144 arts organisations will receive a share of $31.7 million per annum in funding offered through the revised Four Year Funding for Organisations program. The following literary organisations were successful in their applications for 2021–24 four-year funding:

Among the literary organisations that were unsuccessful in the latest four-year funding round round, but will receive a 12-month extension on their funding at a reduced level are:

The Australia Council last week announced it would utilise approximately $5 million in repurposed and uncommitted funds to provide a Resilience Fund in response to Covid-19. Applications for funding, in the streams ‘Survive’, ‘Adapt’ and ‘Create’, opened on Friday, 3 April. For more information, see the Australia Council website.