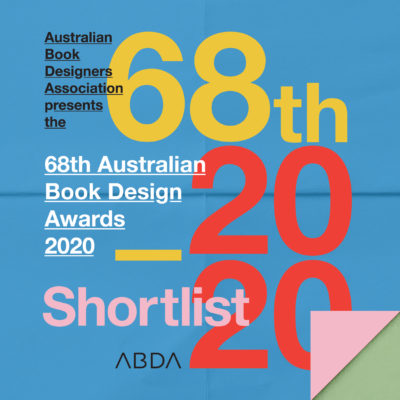 Chosen from longlists announced in February, the shortlisted titles in each category are:

Emerging designer of the year

In addition to these awards, ABDA will also present the ‘designers’ choice’ award for best designed children’s YA cover. This is the first year that awards for children’s illustrated nonfiction and student design are to be presented, while the tertiary education book award will not be presented this year due to ‘exceptionally low entries’.

This is the sixth year that the awards have been run by ABDA, which took over the responsibility of running the awards from the Australian Publishers Association. For more information, visit the ABDA website.