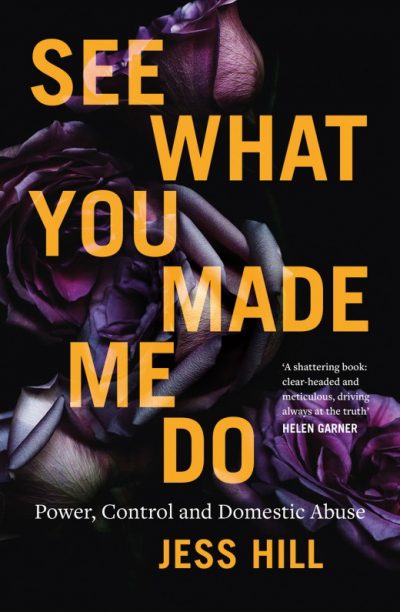 Jess Hill has won the 2020 Stella Prize, worth $50,000, for her investigation of domestic violence See What You Made Me Do (Black Inc.).

Judging panel chair Louise Swinn said See What You Made Me Do ‘meticulously dismantles all of the lazy old lies we associate with domestic abuse’.

‘In scrutinising both cause and response from every angle, Hill addresses each question head-on—even the most challenging aspects,’ said Swinn. ‘Using forensic investigation, and highlighting personal stories, this book does much more than draw attention to this crisis—it offers solutions for reform. The statistics are utterly horrifying, and Hill’s extraordinary call to action cannot be ignored.’

Hill has been writing about domestic violence since 2014, winning two Walkley awards, an Amnesty International award and three Our Watch awards. Of her win, she said: ‘To be honoured by a prize that operates with the highest integrity is such a thrill. I feel like I’ve been initiated into a circle of writers at the height of their craft, and for that I am just so grateful.’

Hill added that she hopes winning the Stella Prize will get more international publishers interested in her book, ‘and that people who never thought they’d read a book about domestic abuse will be persuaded to pick it up’.

Hill’s book was chosen from a shortlist of six by a judging panel chaired by Swinn and that also included books by editor Zoya Patel, poet Leni Shilton, and journalists Monica Attard and Jack Latimore.

Vicki Laveau-Harvie won the 2019 Stella Prize for her memoir The Erratics (Fourth Estate).