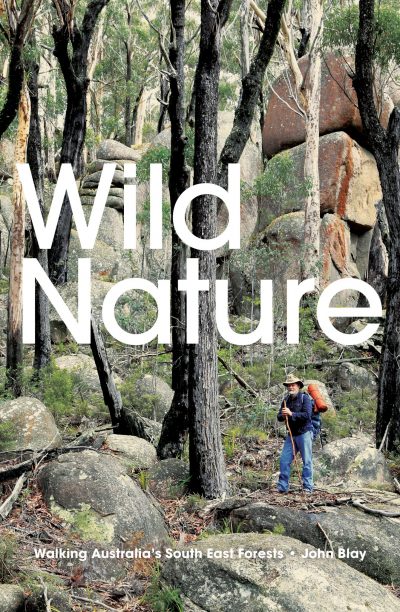 Since Books+Publishing reported last week on the books being postponed due to Covid-19, publishers have confirmed further impacts on their schedules.

Simon & Schuster’s (S&S) Anabel Pandiella told Books+Publishing the publisher has delayed a number of titles and cancelled the Good Food Guide for 2020. However, S&S has also moved Australia’s Greatest Escapes forward from August to July. Pandiella added: ‘We decided to keep our biggest local book this year, Kate Mildenhall’s The Mother Fault in September as planned. We know there’s a lot of local competition but this book is so spectacular and given the subject matter it couldn’t be released at a more timely moment and we’re confident we can still do all the things we need to do to make it a success … even if they look a little different to us now.’

S&S acquired Mildenhall’s ‘genre-busting’ novel last year, saying at the time that the book imagines a not-too-distant future that is terrifyingly real, told through the eyes of a mother pushed to extremes to save her family.

NewSouth’s Harriet McInerney said the publisher was excited to be able to confirm new dates for several of its titles. McInerney told Books+Publishing NewSouth’s ‘environmental books like Wild Nature and Living with the Anthropocene will tie in with spring and the season we’re (hopefully) all able to bushwalk again, How to Win an Election will tie in with the rescheduled federal budget, and our ever-timely narrative nonfiction will continue to publish, with titles from Sam van Zweden, Luke Stegemann and Erin Stewart benefitting from being published into what we hope will be a calmer world in 2021’.

Since our last report, new release dates for the following titles have been confirmed:

Books+Publishing will continue to update a list of delayed titles here. Send your information to reviews@booksandpublishing.com.au.