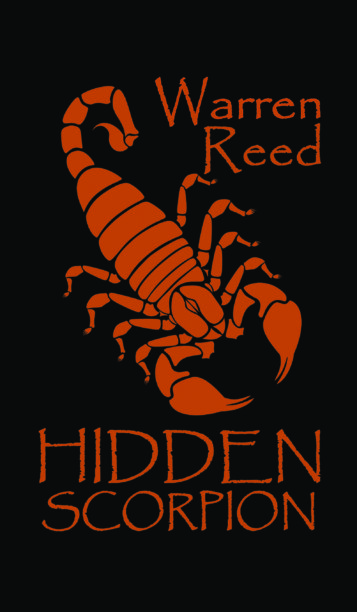 Hidden Scorpion 2nd edition is by Warren Reed, author of the intriguing real-world spy story An Elephant on Your Nose.

It’s 1989 and fresh back from a stint in Asia, Australian Secret Intelligence Service officer Ben Johnson is posted to Egypt to establish a spy operation. He quickly acclimatises to the delights and dangers of Cairo, cultivating a local asset who provides explosive intelligence with far-reaching ramifications for the entire Middle East.

Other foreign intelligence services want part of the action and as the jockeying for position reaches fever pitch, Ben and his Australian Embassy colleague Meg, become aware that the greatest threat to their operational cover, and their lives, comes from inside the system.

‘The secret pleasure in any Warren Reed spy thriller is picking the stories derived from his own career as a former spy for ASIS.’—Ross Coulthart, Australian investigative journalist

WIN: Email For Pity’s Sake Publishing for your chance to receive one of 10 advance copies of Hidden Scorpion.

The Bookseller at the End of the World Advance copy giveaway